After creating iPS cells, they are grown in medium containing nutrients in a warm environment. This process is called "cell culture". iPS cells increase in number by cell division, while making substances such as growth factors and cytokines inside, which is then released extracellularly. These substances dissolve into the liquid medium, which is then called the cell culture supernatant.

What are iPS cells?

iPS cells are special artificial stem cells that can differentiate into cells of various tissues and organs by introducing a small number of specific genes inside the cells. They are cells that have the ability to proliferate indefinitely. Application to regenerative medicine is anticipated, and the Nobel Prize in Physiology or Medicine was awarded in 2012 for its discovery. 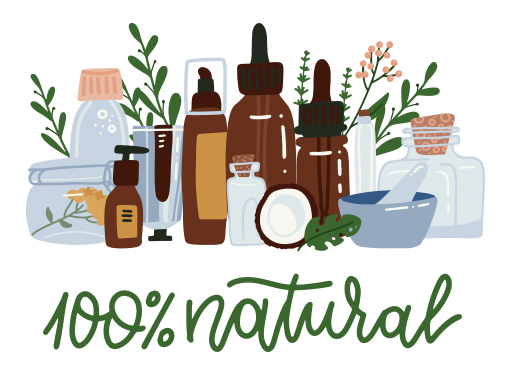 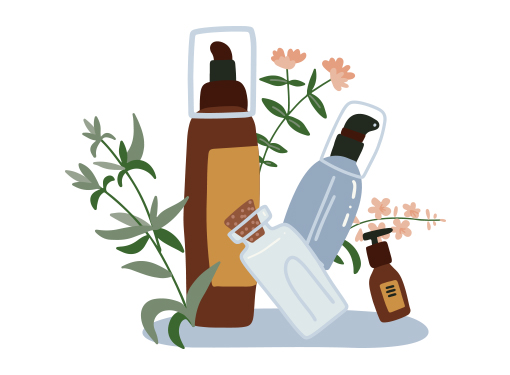 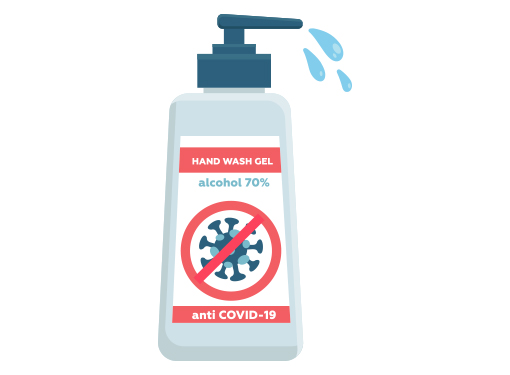 It is a disinfectant spray containing "77%" alcohol, which is a safe, plant-derived fermented alcohol used in the food industry. ICHIKA’s alcohol is also of cosmetics ingredients standard.